In Switzerland, nuclear energy is used solely for peaceful purposes, i.e. for producing electricity and for applications in medicine, industry and research.

Its use was initiated here in May 1957 when the first research reactor was put into operation. In the early 1960s, in view of the fact that the existing hydropower capacities were already largely exhausted, the Federal Council resolved to develop the use of nuclear energy in order to meet the rapidly growing demand for electricity. 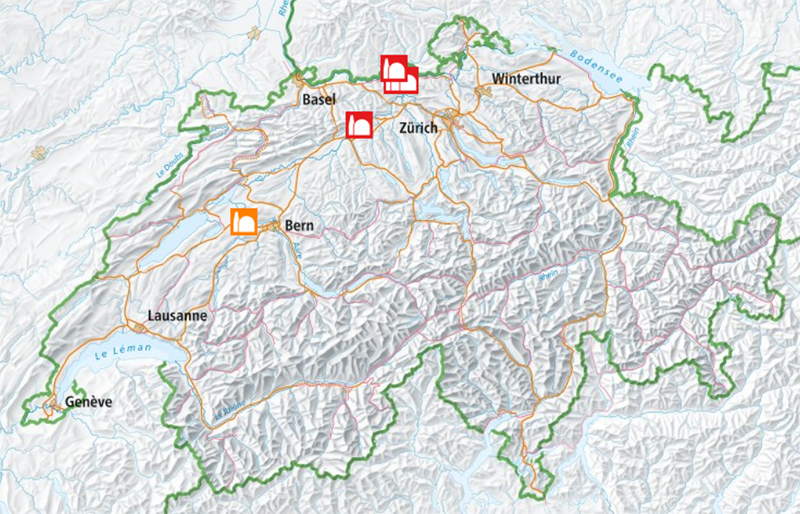 The commercial use of nuclear energy was initiated in 1969 with the handover for operation of Beznau I nuclear power plant. Beznau II and Mühleberg were commissioned in 1972, followed by Gösgen in 1979 and Leibstadt in 1984.

In May 2017, the Swiss electorate accepted the revised Federal Energy Act upon the publication of the initial package of measures for Energy Strategy 2050. The granting of new general licences for nuclear power plants was prohibited with effect from 1 January 2018.